Jamleck is 63 years old and is a reverend and farmer, living on his farm with his wife and son. This season they are growing sukuma, cabbage, carrots, chilis, and bananas. They also have a dairy cow and chickens on the farm. 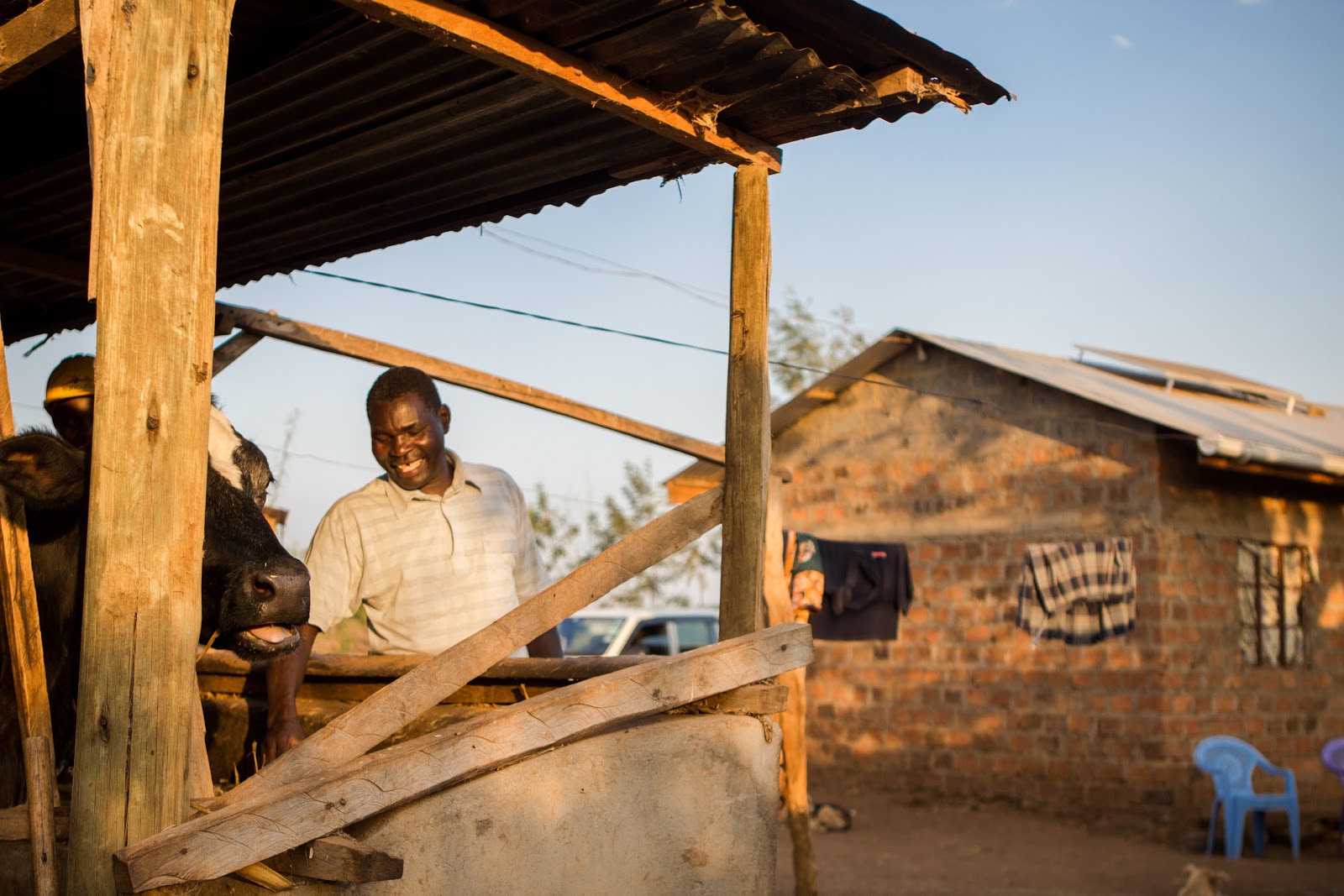 Jamleck purchased the SunCulture ClimateSmart Battery plus RainMaker2S with TV add-on in October 2019. He reports that the availability of water at his farm was the biggest constraint previously and after installation of SunCulture’s pump he reaps multiple benefits including: 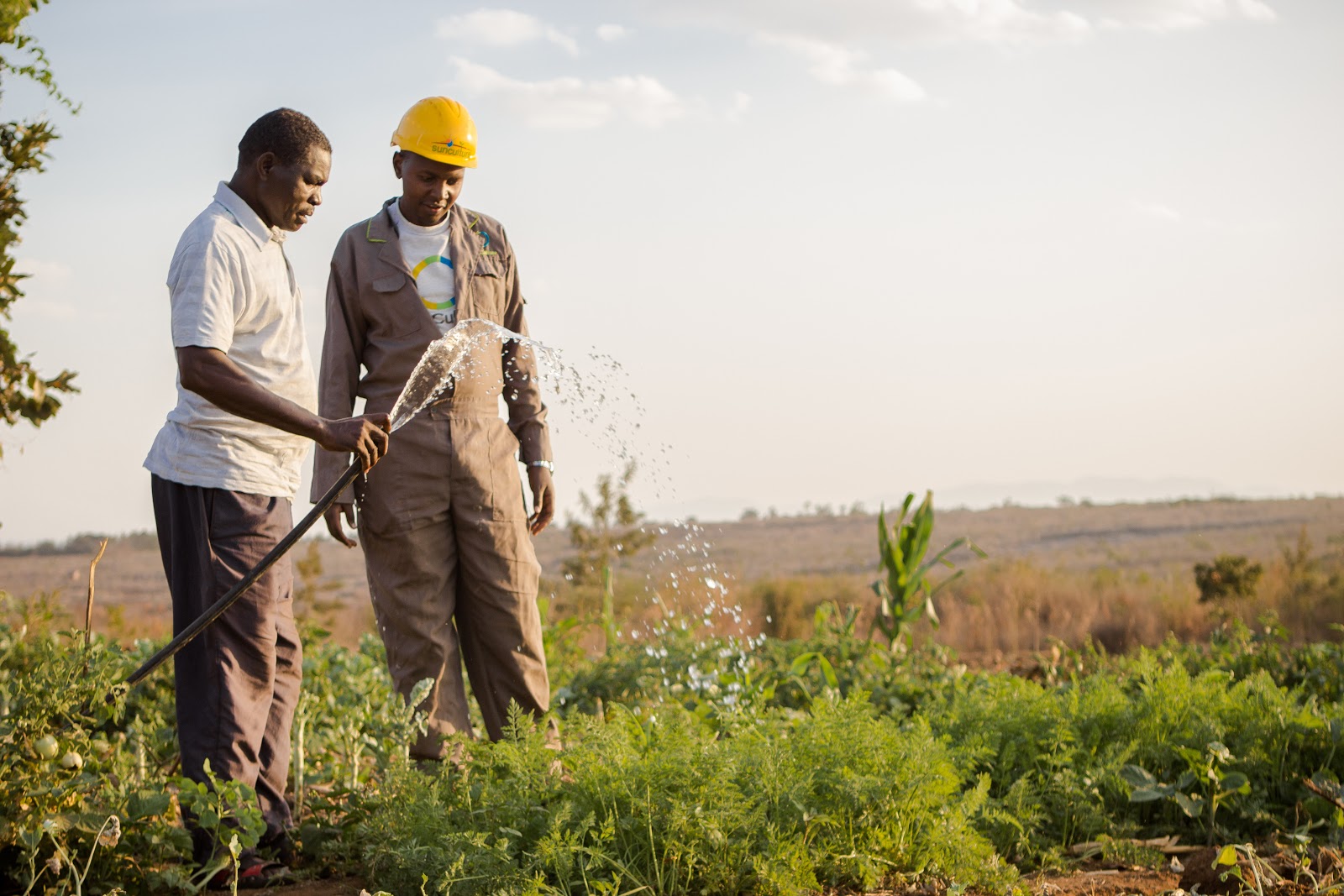 “The benefits I have gained from this system are what I want extended to someone else, because people struggle because of water. Those of us who have SunCulture have been pleasantly surprised. So everyone who has a borehole, instead of struggling with petrol pumps, just try SunCulture.”