Do you ever wonder if Solar panels can generate energy when the sun is hidden behind clouds?

Although it may seem counterintuitive, Solar panels can still produce electricity on overcast days or even through a dense layer of clouds.

The Solar panels use photovoltaic cells and function based on a phenomenon known as the photovoltaic effect, which directly converts light into electricity. This property of Solar panels allows them to produce clean and renewable energy regardless of direct exposure to the sun.

Let us now explore how switching to Solar energy is the most sustainable decision for your farm.

How do Solar panels make energy?

The science behind Solar panels is slightly complex. In average terms, you can understand it as follows.

A Solar panel is a primary device that converts the sun’s energy into electricity. When daylight hits the Solar panel, which is a combination of photovoltaic cells (made of semiconductor – silicon), it knocks loose electrons from the silicon atoms, creating a flow of electric charge. The process is called the photovoltaic effect, which is responsible for electricity generation.

In general, more exposure of light to PV Solar cells means more energy. This naturally leads to a bigger question: what happens when it is cloudy?

It is often the first question that comes to mind when considering purchasing Solar panels to generate electricity.

The straight answer is yes. During rainy or cloudy weather, you can still generate electricity using Solar panels. However, Solar cells in low-light situations are less effective than those operating under clear skies.

Technology has come a long way in recent years, which has allowed the latest Solar panels to produce power even with a cloud cover in the sky. It is estimated that on any given day, Solar energy production varies widely. At best, Solar panels will generate about 10 – 25% of their regular power output on an overcast day.

If you combine the Solar PV panels with a Solar battery, it can safely store the excess power collected during the day for use when needed.

Consistent exposure to the sun allows Solar panels to produce extra power during the day. To make up for this and keep the electricity running at night or on cloudy days, Solar customers either use Solar battery banks to store energy or net metering.

While Solar batteries store surplus energy right on the customer’s premises, net metering is a mechanism that allows the extra energy generated to flow back to the grid.

The most common type of portable battery is a rechargeable lithium-ion battery. These batteries have several advantages over other forms of energy storage – including their practicality in applications that require rapid charging, long lifespan, easy installation, low maintenance, and sometimes come with the safety feature of built-in protection against overcharge or over-discharge.

Even though your Solar panels do not work as efficiently on cloudy days, they will produce a substantial amount of electricity to cover your needs. Or you can invest in Solar batteries to store and later utilize Solar power at night or on rainy days.

If you need a constant and cost-effective energy source right at your place, approach us at toll-free number 📞 080 0721042. 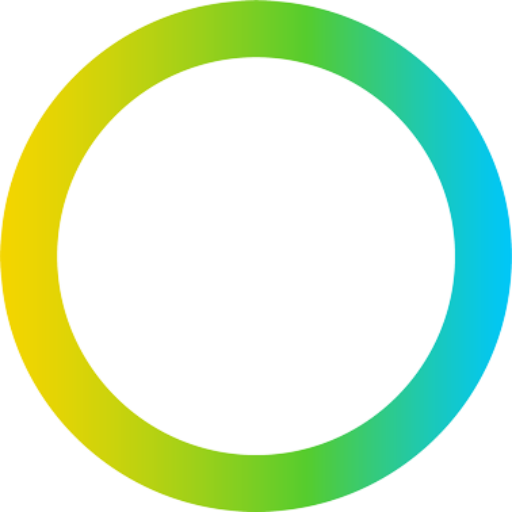